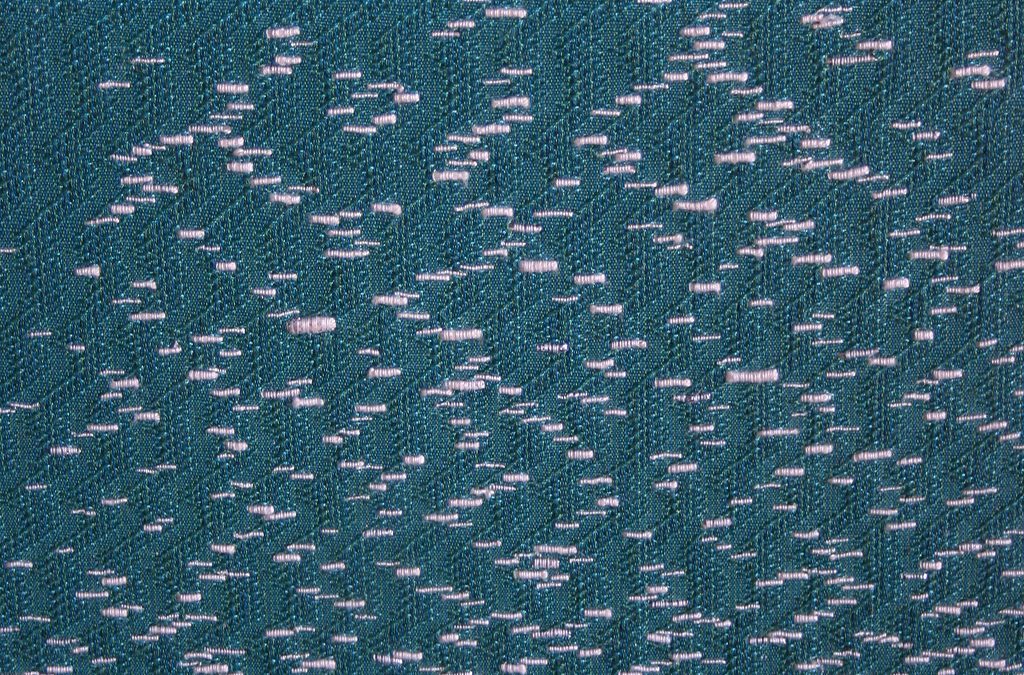 This week has seen the launch of a very exciting exhibition organised by Olivier Masson and Lala de Dios. Lala, who is a tireless promoter of weaving and has previously been the head of the European Textile Network, had the idea of putting together an online weaving exhibition and got together with Olivier to realise the project. Olivier is well-known in jacquard weaving circles for the development of the Pointcarré jacquard and dobby weaving software, but he is also a shaft-loom weaver and inspires shaft-loom weavers with not only his own weaving but also his researching into weaving. More on that a bit later…

In October, with their considerable connections to weavers worldwide, Lala and Olivier put out a call for shaft-loom weavers to apply to be part of a virtual weaving exhibition specifically for shaft loom weavers. It is rare to find an exhibition dedicated to shaft-loom woven art. Often woven art includes tapestry weaving and jacquard weaving which naturally lend themselves to this kind of artistic interpretation. However, shaft loom weaving can also lead to incredible art but it requires different modes of thinking. In fact, there are some pieces that you would think could only have been created on a jacquard loom but which have instead been created by using multiple picks and changes of weft in the course of one complete horizontal line through the use of discontinuous weft, hand manipulation or brocade effects, all of which are time-consuming techniques.

What is even more incredible is that this exhibition has been put together in less than a month! Olivier has created his own Retrospective gallery of work and he has used the same set-up to create the Pushing the Limits exhibition of 53 pieces, giving the viewer a feeling of walking through a gallery space. It is an incredible achievement.

Here is a snapshot of the opening scene. Happily the quality of the screen and the artwork is way better than this limited screenshot image. You can find the full exhibition here: http://oliviermasson.art/SWE/SWE.html

You have the option of touring the gallery yourself, or of watching each of the pieces unfold automatically. At any point you can find out more about the artist through their own words and their website and social media links. Also at the end of the exhibition, there is a gallery of the exhibitors and a downloadable pdf featuring Katharina Krönig’s entry Dynamic on the front cover.

This exhibition is set to be available for a year, I believe, so you have time. However, I would encourage you to visit sooner rather than later as we all know what happens with time…. Hopefully the upcoming holiday might allow you a window and it is well worth the browse, so grab whatever beverage suits you and enjoy!!

Now for a little more on Olivier. He is a weaver who has inspired other well known weavers in their work through his publications which you can find here. http://oliviermasson.art/en/4-publications . Indeed it was his publication on shaft weaving and graph design (aka network drafting) that led to Alice Schlein’s book on the subject and he continues to publish articles and books that lead other weavers down magical paths of exploration. He is also the man behind Pointcarré jacquard weaving software which continues to be used in many studios, universities and colleges. Of course he is also an imaginative and inspirational weaver in his own right and he enjoys playing with colour as you can see on his ‘tapestries’ pages http://oliviermasson.art/en/13-tapestries?page=1.

I was going to ask Olivier to write a post in the How I Got Into Weaving series, but he’s already written that article – see under his publications menu. It’s a fascinating story!

Thank you to Lala for the idea and to Olivier for bringing it to life!